As the coronavirus global pandemic tears through the fabric of modern human civilization, nearly one in a million people have already succumbed to the novel and dreaded disease. Today’s figures show some 6,000 fatalities worldwide. To put that number in perspective, that’s six followed by three zeroes. Hard hit Italy alone has lost over one out of every fifty thousand residents, impacting the work force and threatening the national economy. Such numbers stagger the imagination.

US Death Toll Exceeds that of Lightning

In the most powerful and exceptional nation on earth, where the President has called for a Day of Prayer, the population has now suffered a death toll that more than doubles the expected annual 27 deaths by lightning.

Panic has overwhelmed urban and rural dwellers alike, causing shortages of tissue rolls and other survival essentials. The US Congress has set aside over $58,000,000,000, or nearly one billion dollars per fatality, to combat a pandemic now out of control. The bulk of the funds will be distributed among the bereaved.

If the numbers are staggering, those hardest hit are also the least deserving. Society’s selfless and most dedicated servants are among those likely to contract the infection, including prominent government officials, famous celebrities, and wealthy cruiseship passengers, who venture forth across the globe defying the mortal threat. These brave souls have born the burden of enjoying life for the rest of us, their illuminated conciousnesses enduring the thrill of world domination for humanitarian ends.

Although statistics such as one billion dollars per bereaved family and death rates surpassing lightning fatalities defy the imagination, the pandemic is not a hoax and has not been staged. Pay no attention to conspiracy theorists who claim the CIA deliberately leaked the virus from a bioweapons lab in Wuhan, or that media outlets have overstated the threat to foment panic and enrich the pharmaceutical companies. The risk cannot be exaggerated, as mortality figures sky-rocket to one-thousandth that of the seasonal flu.

*Author’s note: This article is not intended to provoke scorn, ridicule or laughter, nor to slight any individual tragedy, but to raise questions. 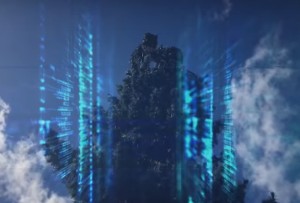 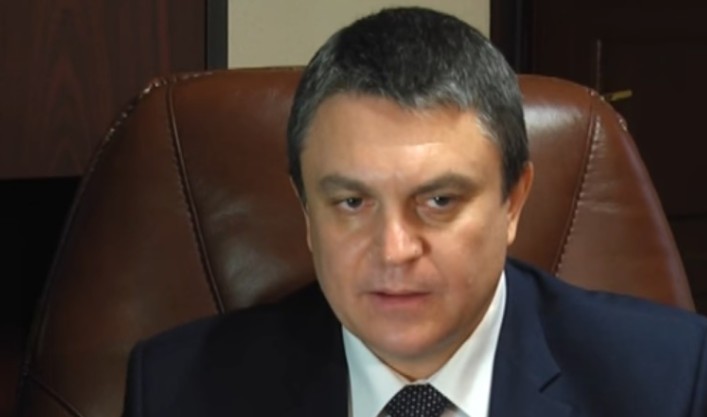