We present the following excerpt, translated from the Russian, of comments spoken by the Donetsk People’s Republic Prime Minister Alexander Zakharchenko during a press conference on May 15, 2015. The text was originally posted on the New Cold War website.

Alexander Zakharchenko Sums Up One Year
Since Independence Vote in Donetsk

New Cold War: Ukraine and Beyond
Translated from DNR-online.ru by Truth About The Situation in Ukraine
May 15, 2015 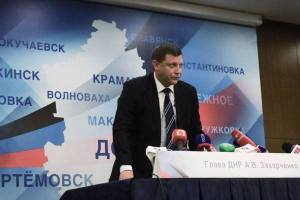 Last year, on 11 May, we declared our independence. A year ago, our people unanimously said “yes” to freedom and independence. I’d like to sum things up. We are still an unrecognised Republic, but no one can force us to turn from the path we’ve chosen. We’re an established state now; we’ve shown the world that not only can we defend our freedom by force of arms, but also that we can build a country, one that could fulfil our dreams. The previous government [in Donetsk] didn’t differ from any other in the other regions of Ukraine. The only thing that it did for the people was to give empty promises, which people believed at first.

Indeed, 11 May saw our first national referendum. The people gave a firm “no” to slavery and fascism. Immediately after the referendum, we had to deal with constructing our new state. If it were not for Kiev’s decision to throw troops, aircraft, and armoured vehicles at us, we would have very quickly redirected the region’s energies to economic development, provided for a budget, and solved many things that we had to postpone because the war began. War brings death to ordinary civilians; it destroys homes, schools, and hospitals. It’s impossible to estimate our human losses, but we can estimate our economic losses. During the summer and autumn of 2014, 70 percent of enterprises had shut down or found themselves in deep trouble, but we’re taking steps to help them now.

After the Minsk Agreement on 5 September 2014, we had to fight a series of military campaigns, and I want to emphasise that we endured them with honour. By signing these agreements, we said to Kiev, “We don’t want to solve the problem with military means, but with diplomatic and peaceful efforts”. Our task as a government is to build a relationship with Kiev, not as a part of the Ukraine, but as an equal partner, as an equal neighbour. We must ensure that Kiev respects our independence. We’re an independent state – the Donetsk People’s Republic. The territory of our republic now under the control of the Ukrainian forces is under illegal occupation, we must liberate it. I’m willing to consider any proposals to resolve the issue peacefully. A peaceful resolution of this would be a huge victory for all of us.

I want to emphasise that we intended all the events that took place during this year to protect the life of our citizens. I pay tribute to the heads of DPR ministries and departments for their part in reconstructing our infrastructure. I also express my special gratitude to the citizens, the government, and the President of the Russian Federation for their invaluable assistance.

Watch the 24-minute video (in Russian) of Aleksander Zakharchenko speaking on the one-year anniversary of the Donetsk People’s Republic. 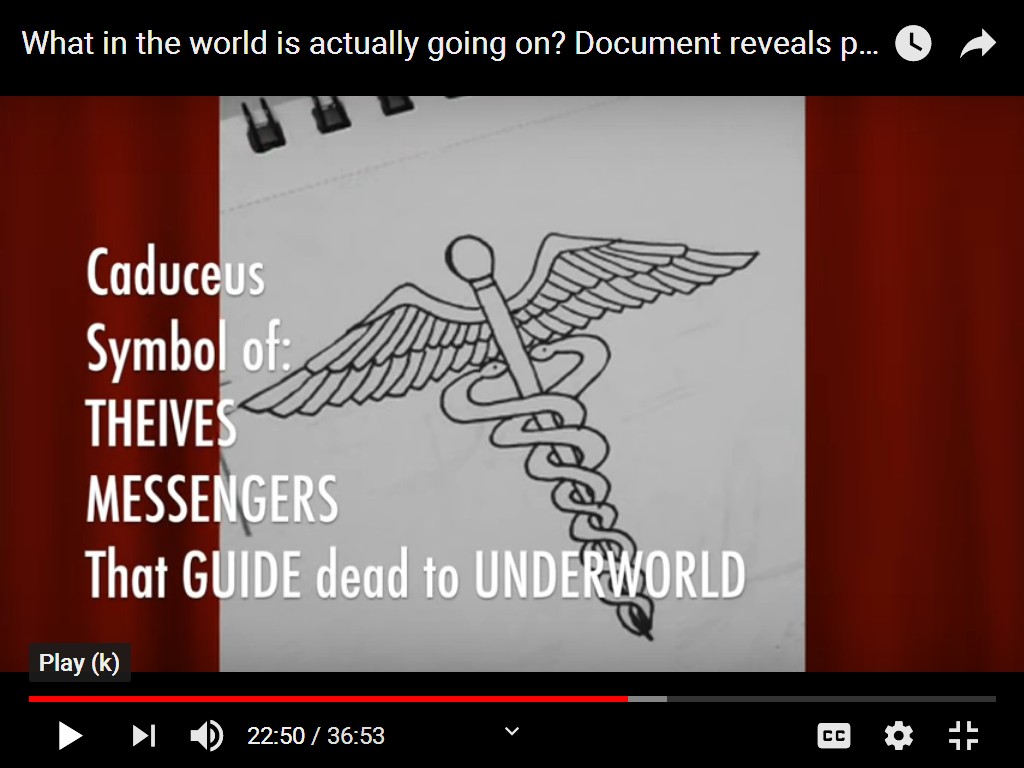